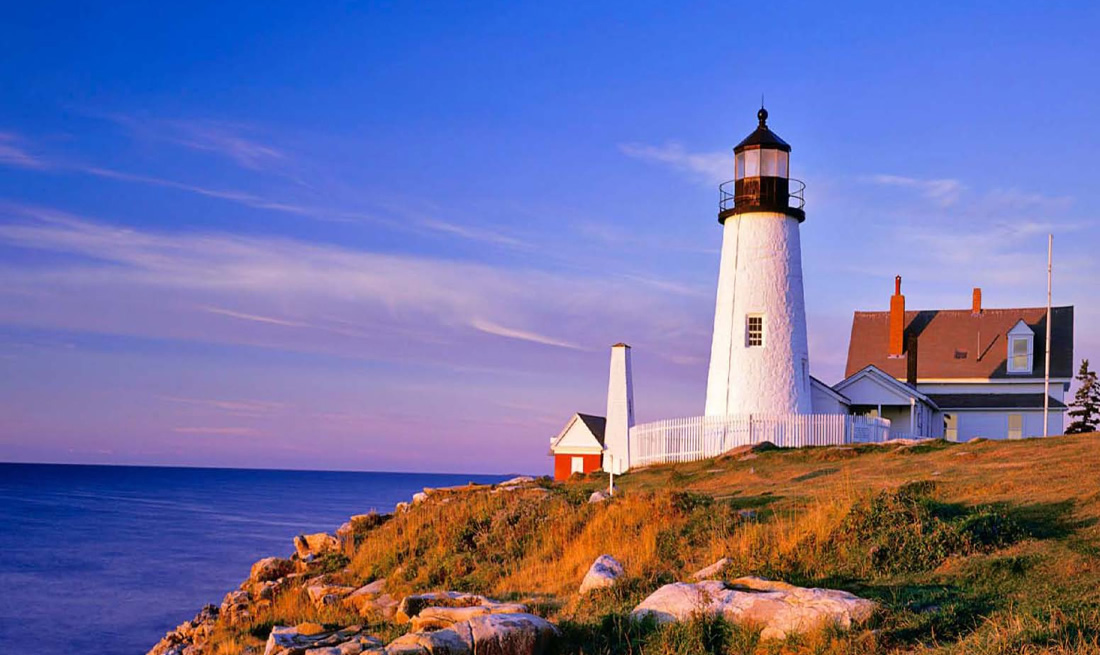 Isaac Dunham was the first keeper of the lighthouse at Pemaquid Point, Maine, near Bristol in Lincoln County. After many catastrophic shipwrecks at that place, an act of May 18, 1826 provided $4,000 for the construction of the lighthouse. The lighthouse went into service on November 29, 1827 with Isaac, my first cousin five times removed, appointed as the keeper at a salary of $350 per year. 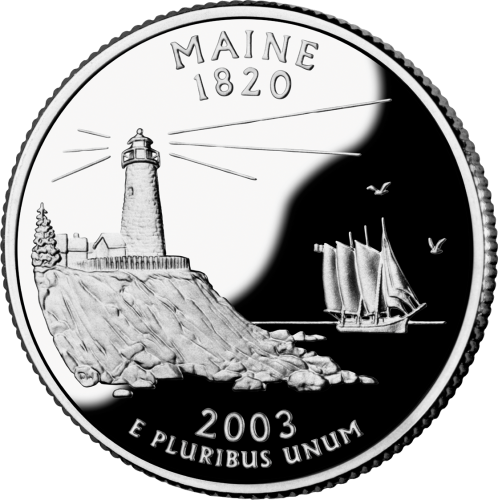 Isaac was familiar with the nautical lifestyle; he had served as a privateer in the War of 1812 on the ship of his father, Captain Cornelius Dunham (1748-1835), my 4th great-granduncle and brother to James Dunham (1758-1829), my 4th great grandfather, who served in the Revolutionary war. Isaac’s mother was Lydia Atwood (1753-1841). Pemaquid Point was kept lighted by an innovation of Isaac’s — a patented method to keep lamp oil from congealing in the cold Maine winters.

The acclaimed American artist Edward Hopper painted a watercolor of the Pemaquid lighthouse in the summer of 1929 on a Maine trip with his wife, Jo. The lighthouse was restored in 2007-2010 and today some 100,000 people visit it annually. It is the obverse image representing Maine in the State Quarters series and is a default wallpaper on Windows 7 and 8. 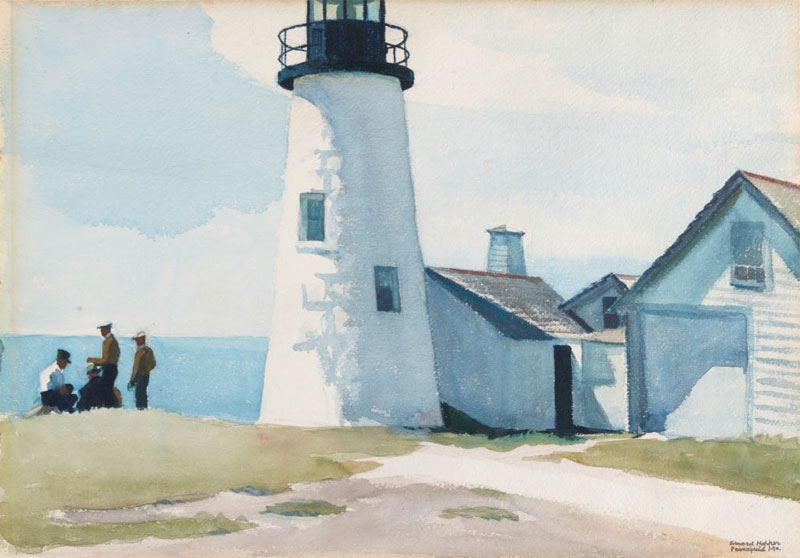 5 comments on “A Cousin’s Heritage, on the Quarter”