A few years back I met my cousin Rio Healey-Diaz when he visited Los Angeles from New Zealand on his way to Mexico to discover his heritage. Rio is the great-great-grandson of Jovita García Díaz Higgins Cunningham. While Rio was here, my cousin David Hernández described to him the location of the graves of my… Read More 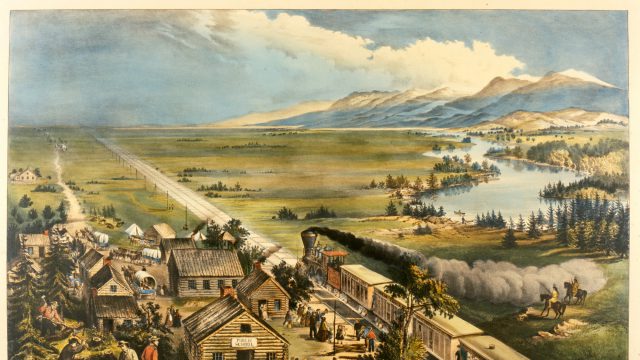