In the spirit of Halloween, when traditionally styled gravestones are popping up on lawns everywhere, I offer the real thing. Through the magic of findagrave.com, which contains some 65 million cemetery records, I found today photographs of headstones of several early Maine relatives, including the gravestone of my 4th great-grandparents James Dunham (1758-1829) and Elizabeth… Read More

My second cousin once removed, Enriqueta “Quetita” Dávila, is the daughter of José María Dávila (1897-?) and Enriqueta “Queta” Goldbaum (1900-?). I have written previously about her mother, who is my first cousin twice removed. I discovered this delightful article by Rafael Benabib about Quetita in the August 16, 2009 issue of El Diaro de… Read More 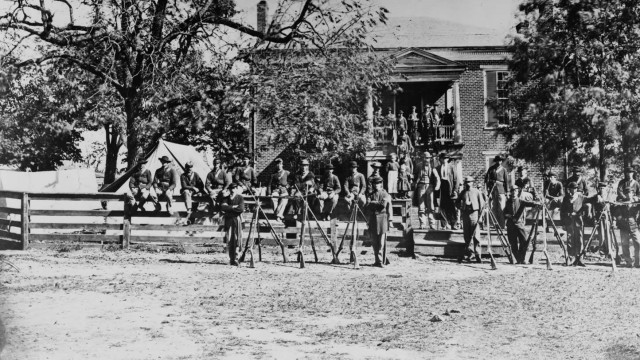 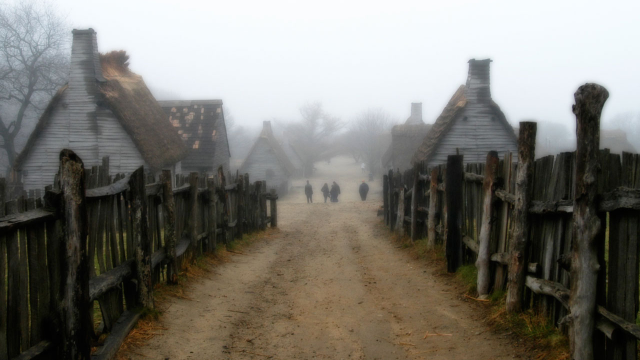