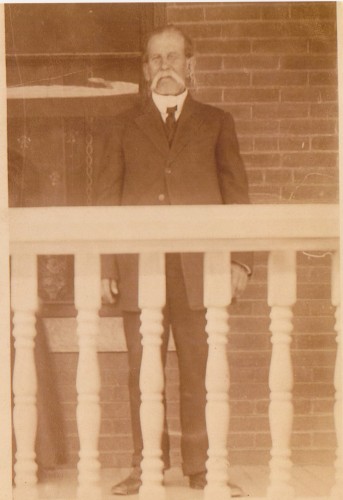 His father, Don Jesús Luján (~1813-1871), built an adobe house just off the Plaza in San Elizario where the family lived and operated a dry-goods business. José Mauro and the house figure prominently in the popular El Paso uprising known as the Salt Wars, as does his mother, my great-great-great-grandmother Doña Apolonia (Trujillo) Luján (~1819-1877). The ruins of the house, built around 1850, were documented in photos taken for a 1936 WPA survey of historic buildings of El Paso.

Here is West’s version of the legend: 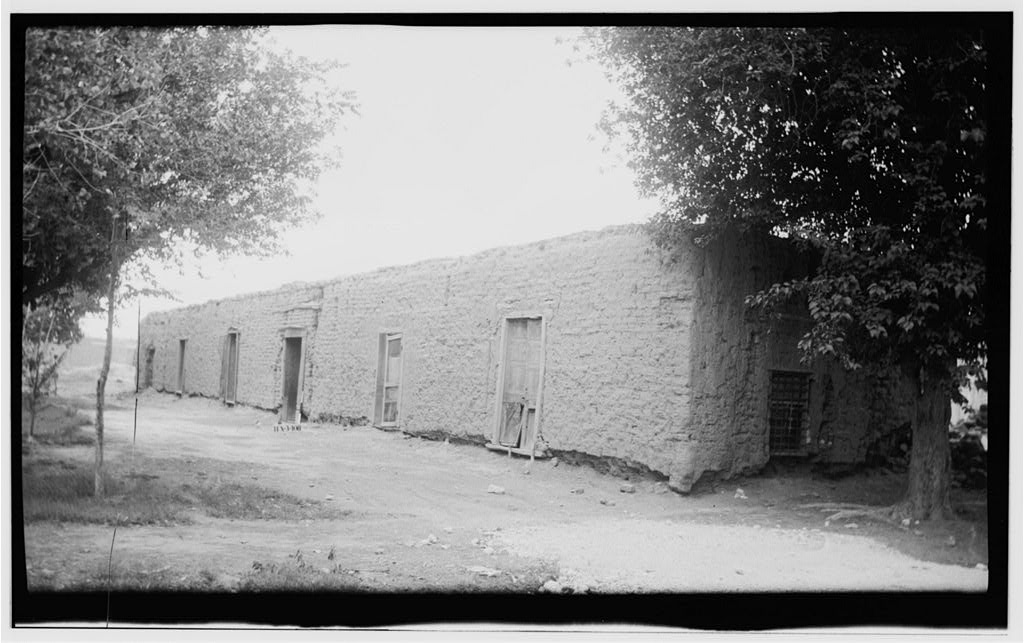 Near the church in San Elizario is an old, rambling adobe house of many rooms. It was once a mansion, the property of a famous local character named Mauro Luján. Years ago this house was the scene of many a gathering of plotting politicians. During the Salt War of 1877, the bloodiest affair in Valley history, Don Mauro’s house is said to have been headquarters for the leaders of the mob. 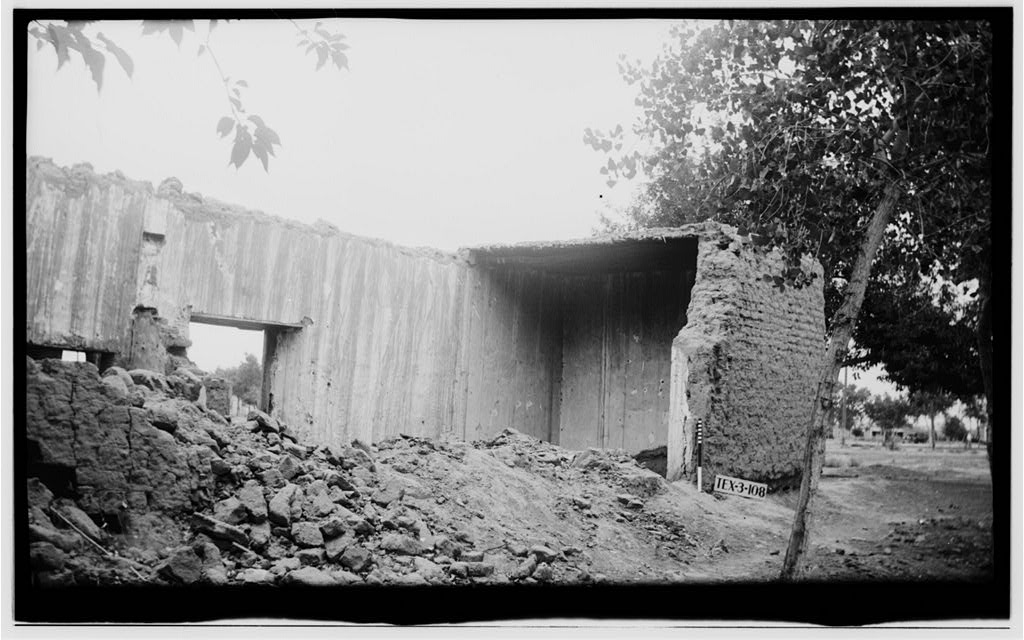 Since the old man’s death, it has gone to ruin. No whitewash has touched its walls in years, and no one has bothered to repair the places where the adobe has crumbled. Still, Don Mauro must love it, for he has often been seen wandering from room to room saying his rosary.

Many people have lived in his house. To one pair of tenants, María de Ramírez and her husband Alejo, he revealed the location of a pot of money with which they were to have masses said for his soul. They, however, were unfaithful to the trust. They took the money across the river to Mexico, where they set themselves up in the grocery business. They did not prosper, however, and María soon died, as one would expect. 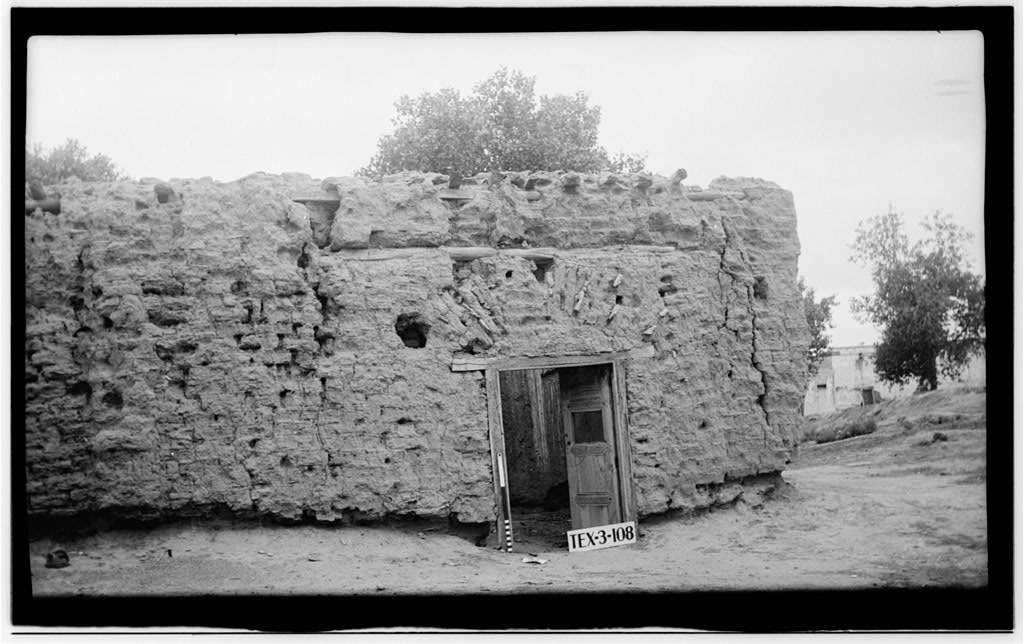 Then an elderly pair named Maciel moved in, to whom Don Mauro was only a name. Antonio worked until late at night, leaving Bonifacia to go to bed by herself. At last the old lady went to her friend Doña Tomasa Girón and told her a strange tale.

“Every night,” she said, “I go to bed by myself, because my husband is working and comes home late. And every night the ghost of an old man with a long, white beard gets in bed with me. When my husband comes home and wishes to go to sleep, he has to say ‘Con su permiso’ (with your permission) before the old man will let him get into bed.”

“Hm,” said Doña Tomasa, “does he get out of bed when your husband gets in?”

“It sounds like Don Mauro,” remarked Doña Tomasa, thoughtfully, as he mind traveled back over Don Mauro’s record. “He used to be very fond of the ladies,” she added—“era muy enamorado.”

And just for the record, a census of the valley for 1841 lists one Mauro Luján, then two years old, living in San Elizario, so he did at least exist once.

Don José Mauro Luján is the brother of my great-great-grandfather Juan María Luján.

9 comments on “The Amorous Ghost of San Elizario”