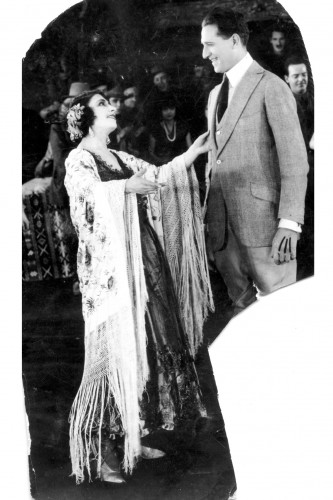 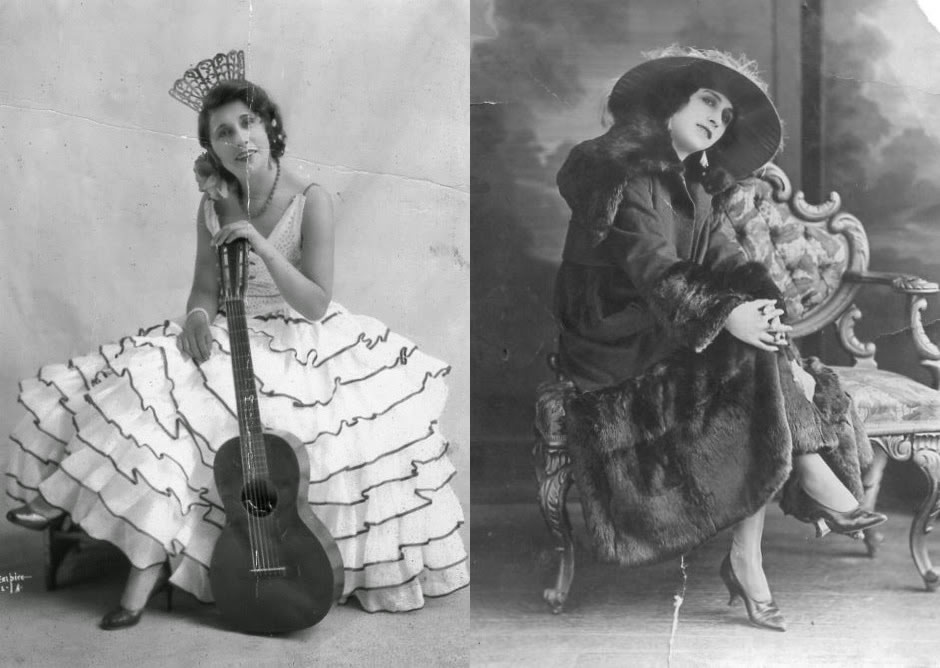 5 comments on “Who Is This Director?”